Top Posts
The Extremist Who is Really Behind Ben and Jerry’s Boycotting...
Catastrophic Floods around the World
Exposed footage: Louis Farrakhan wished death upon Americans
Will Iran’s Latest Protests Destroy The Regime?
Are Israel and Lebanon Headed Toward a Full-Out War?
The 11 Second Video That Says Everything About BDS
Are Biden and Putin Working To Take Down Israel?
The United Nations is Silent as Iran Waves Nuclear Weapons...
Americans Were Warned Years Ago that Communism Would Destroy America
Is Bennett Going To Make Peace With “Palestine?”
Iran Attacks Israeli Operated Ship Off The Coast of Oman
President Joe Biden thinks Black people are too stupid to...
Tucker Carlson exposes all the media’s lies about January 6
Russia and Israel Headed For A Clash
What the White House is Now Doing Puts Every American...

These proud Jews went into the lions den of Jew hatred at UCLA and stood up proudly for the truth. If only more Jewish students had enough knowledge and Jewish pride to do the same.

Truth about Israel and “palestine”

Truth is on the Jews side. Israel is the most amazing miracle of modern history. The Jewish people are back as the soverign nation in their ancestral homeland. Anyone who cares about Indigenous rights should be celebrating Israel and the Jewish people. We are a success story. We are the indigenous people in this land. We have achieved what every other indigenous people dreams to achieve.

Unfortunately, instead of feeling pride in their Jewish identity and in their miraculous homeland, many liberal Jews today betray their own “liberal” values and their own Jewish identity by turning on Israel. The Jewish people have succeeded and survived against all odds, yet somehow they accept the lie that the small population of 6 million+ Jews in Israel is the aggressor against the 150 million+ Muslim population that surrounds us, that has continuously waged war against us to destroy us.

The UCLA participants are screaming “long live the intifada”! The intifada is the armed uprising that murdered thousands of innocent Jews! How can people, especially Jews, ignore that, and actually side with these Jew haters who support murdering Jews? That is the pinnacle of Jew hatred.

The Invented Story of “palestine”

The truth is that the whole “narrative” of “palestine” and “palestinians” is a fake story invented to destroy Israel. Their own leaders have said so themselves! 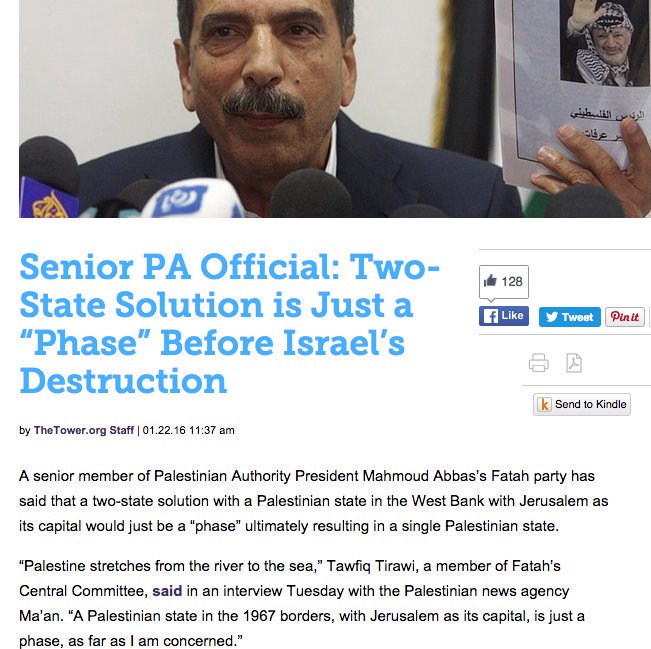 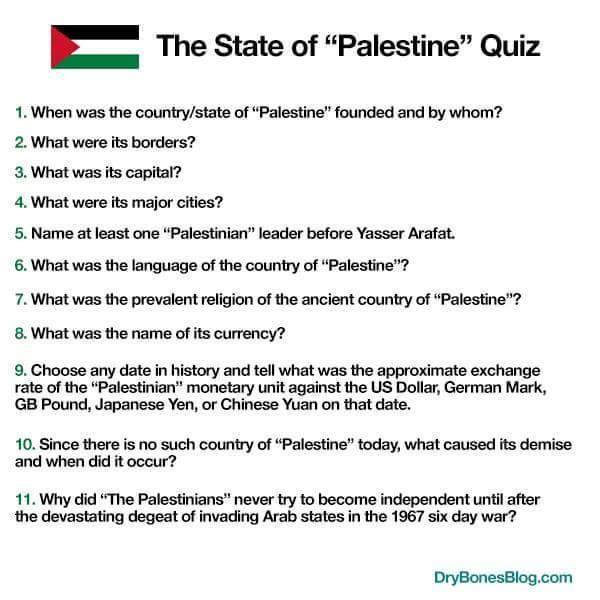 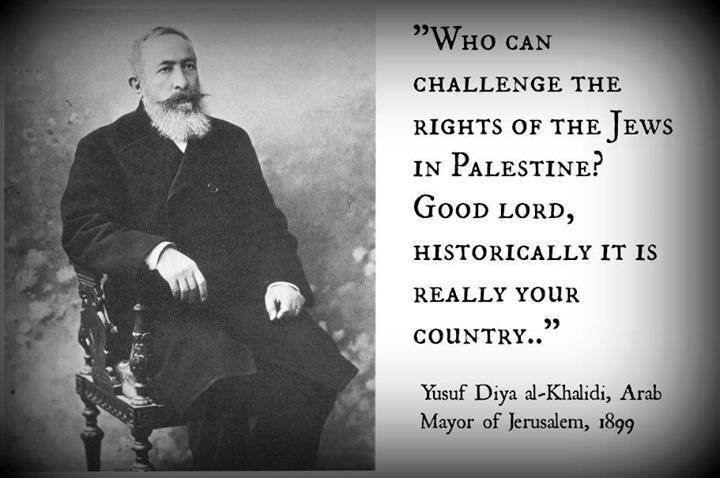 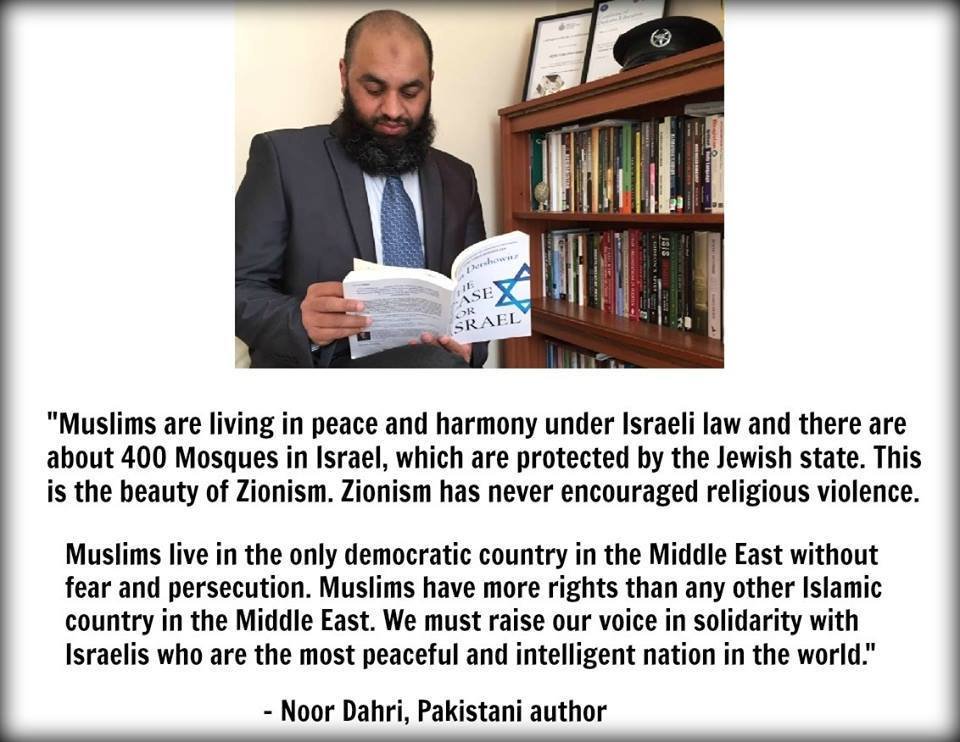 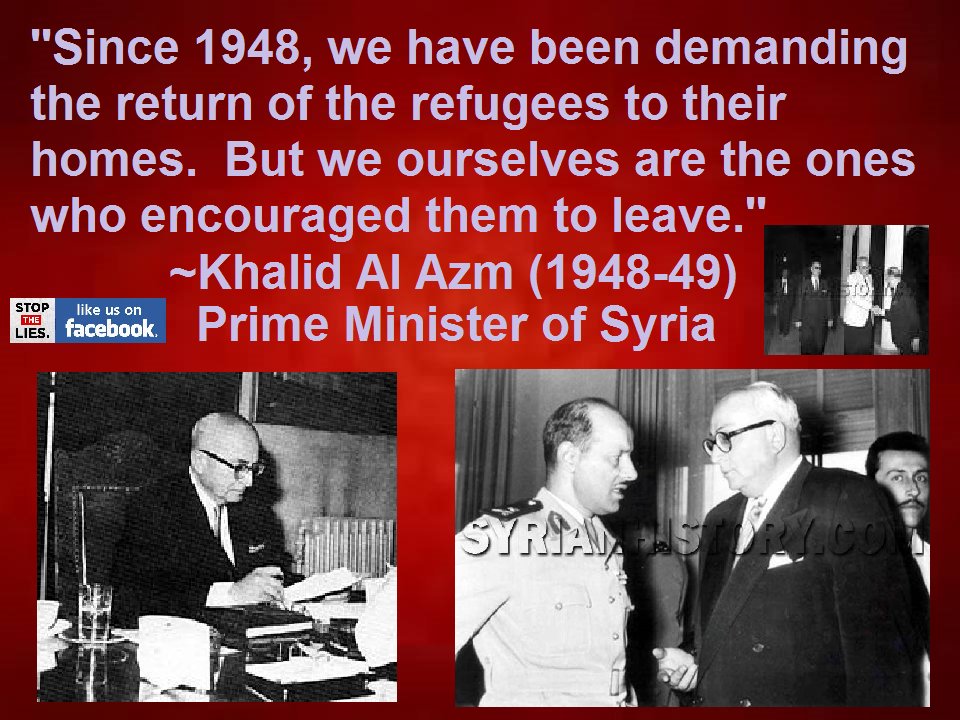 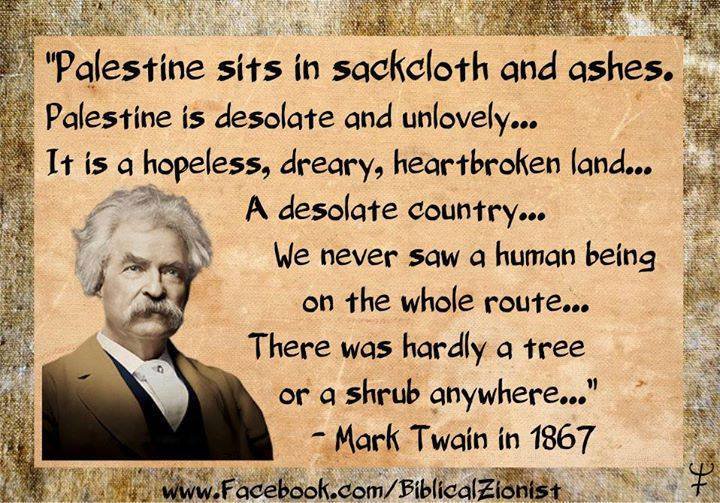 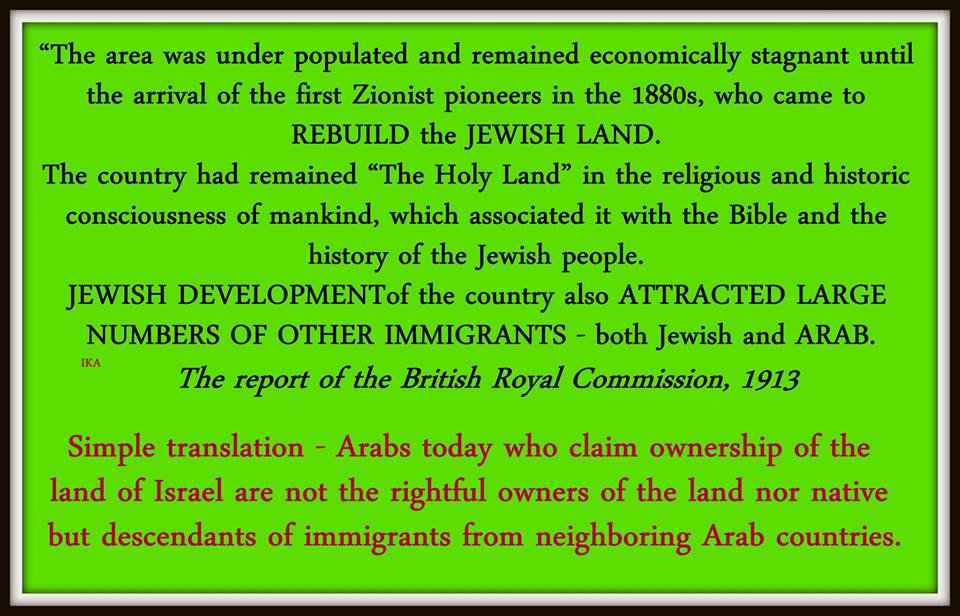 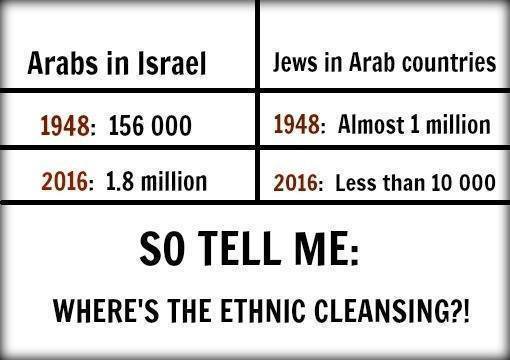 The Proud Jews at UCLA

Bravo to UCLA’s @SSI_Movement for speaking up so courageously against the antisemitic hate spewed by #SJP! Watch: https://t.co/hoihW0Wlm3 via @rudy_rochman pic.twitter.com/5OHVKJGkB0

#jewishresistance on stage at the SJP National Conference at UCLA – while chants of “we support the Intifada” fill the room pic.twitter.com/VsqNueq3HX

The #jewishresistance at the SJP National Conference at UCLA today pic.twitter.com/Soo3Zma44B

Peaceful protest outside extremist SJP Conference at UCLA today. Jews and allies say No to fascism, no to SJP, no to hate. pic.twitter.com/sD0apbivtz

UCLA courageous student, Justin Feldman speaks to the UC Regents about the hatred spread by Students for “Justice” in Palestine (SJP) nationally and at UCLA.
Say NO to SJP’s hate on campus: https://t.co/QzNFOQuhpX #NoHateOnCampus WATCH as Justin speaks https://t.co/5TPB8T6g5E

Protests Against SJP at UCLA

No “Safe Spaces” for Jewish/Israel Supporting Students at UCLA