Social media warriors for Israel came to Jerusalem last week from 15 different countries. This is part of a fabulous new initiative called #Digitell18.  Israeli Minister of Strategic Affairs, Gilad Erdan leads the way on this initiative.

Minister Erdan is the first Israeli politician to reach out and empower the social media warriors for Israel online. This group of social media personalities included Jews as well as non-Jews. The one thing that binds them all is the desire to stand up for the truth, and Israel. They are all truth seekers. They spend their time ensuring that those who come in contact with them hear the truth about Israel. Some of them also focus on spreading the truth about the Israel haters who spread lies.

BDS is on the Defensive

Minister Erdan stated “For the first time, BDS groups (boycott, divest, sanctions against Israel) are on the defensive.” He said: “key roles of the pro-Israel community” are to flag anti-Semitic and inappropriate content on social platforms. As well as exposing “pallywood productions” made by anti-Israel activists to paint Israel in a poor light through the intentional touching up and staging of images and videos.

Jerusalem is about to host another global conference in Jerusalem this week focusing on antisemitism. Interestingly, Minister Erdan raised the most important point about antisemitism in speaking to the social media warriors last week. Minister Erdan said that “much of the hatred against Israel is in the Muslim world”.

Who Are These Social Media Warriors?

While some of the social media warriors work for organizations, many of them volunteer their time and resources to stand up for the truth and Israel online.

Meet Vijeta Uniyal who founded Indians4Israel. Vijeta is from India and he is vocal and active for Israel online because he understands that the safety and security of the Jewish people in our homeland also impacts the Indian people in India. Watch the interview with Vijeta.  Hear everything he has to say.

Anyone can join in being a social media warrior for Israel. If you care about Israel and you are saddened by the lies and misinformation that are spread so easily, then just start.

Ofir Ohayon today works for an organization called Reservists on Duty. But that wasn’t the plan. Due to the horrible lies that were being spread by some anti-Israel organizations, Ofir chose to become active in sharing the truth with this organization.

One amazing project they run is the Minority Project.   They send Israeli Muslims, Christians and Druze to college campuses abroad.  On campuses, they share with the audiences that Israel is simply NOT an apartheid state. Many college students prefer to believe the lie that Israel is an apartheid state.  By simply showing up, these Israeli reps leave the students speechless. Seeing non-Jewish Israelis who express how proud they are to be Israeli citizens takes all of the air out of the apartheid lie.

Organizations like Stand with Us, Honest Reporting, Camera on Campus, UK Media Watch and CUFI. Websites like Israellycool, ElderofZiyon, UnitedwithIsrael, IsraelUnwired and IsraelVideonetwork. Twitter warriors like Irish4Israel, SussexfriendsIsrael, TheMossadIL, Arsen Ostrovsky and Hen Mazzig. And many, many more, from across Europe, South Africa, Australia, India and the Spanish speaking world. One key participant was a representative from Act-Il.com who presented an Israel activism app that we can all download and easily use.

David Keyes, Israeli Prime Minister Benjamin Netanyahu’s foreign-media spokesman, also spoke at the conference. He shared some key pieces of information with the group.  Everyone interested in making a difference for Israel online ought to listen to his words.

“We are facing a ‘disinformation apocalypse’ unlike anything we have ever seen,” Keyes stated.

“Anytime you can take an abstract idea and boil it down into a story, you can have fantastic results,” he said. “Better than explaining that 1,000 people were killed in a terror attack . . . it would be much more powerful if you can tell a single story. If you find a salient story, that is a gold mine.”

“Traditional media is dying a slow and painful death,” Keyes asserted, noting that now Netanyahu’s social-media channels and videos can “get tens of millions of views on any given day.”

“Short-form video is changing the world,” said Keyes. “If it is provocative, people will share it.” 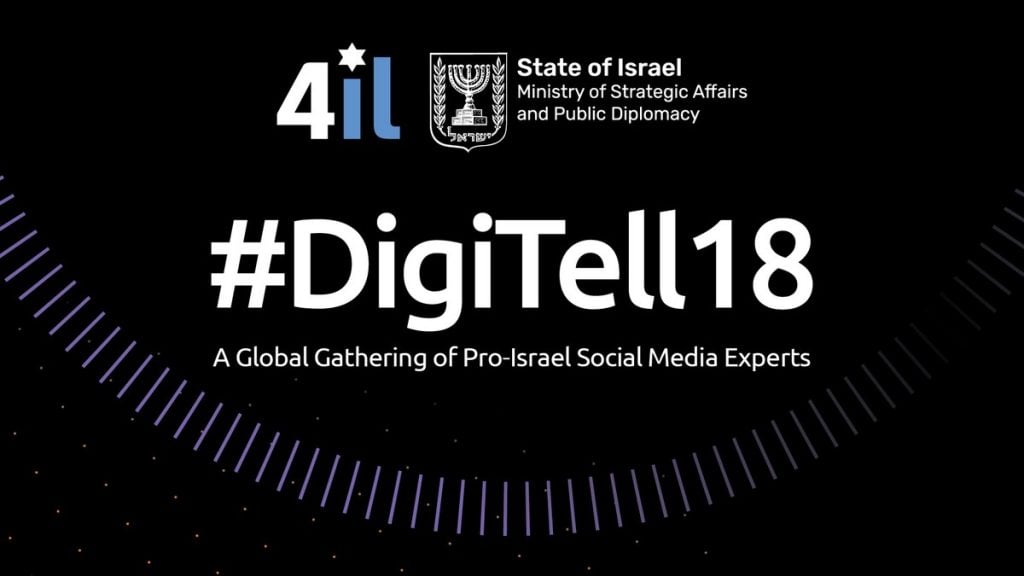 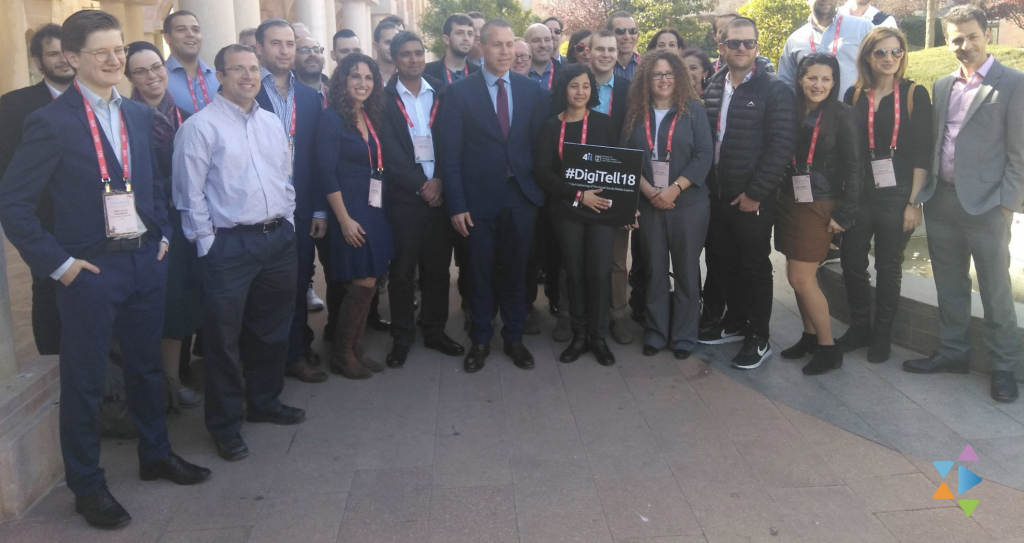 On The Eve Of The Jewish New Year...

The EU’s support for the the flawed Nuclear...

Is Iran Losing In Syria?