Top Posts
BBC Gets a Major Slap in the Face from an...
WATCH: IDF Eliminates Terrorist In Shchem
Archie Bunker Sits Down For Shabbat
This is One of the Most Shocking Things in American...
Conflict With Gaza Is About To Explode Again
Russia and Iran Join Forces Against Israel
The Video about Israel that Proves CNN Wrong
This is disturbing: Jews Being Falsely Blamed for Biden’s Persecution...
Last Hours of Netzer Hazani, Gush Katif, Gaza
FBI Raids Donald Trump’s House, Is America On The Brink?
A Simple Piece of Jewish Wisdom that Everyone Needs to...
Hebron: The Aftermath of the 1929 Massacre
The Hit Jewish Song of the Year has Finally Arrived
Freedom of access to Arabs is not worth a Jewish...
China Is Coming To Syria – Threatening Israel

Another brave Palestinian Arab! What Mudar Zahran said at an Oxford debate will blow you away. I have never heard something like this before!

The Oxford Union is a platform to debate different ideas. You would expect a Palestinian Arab to stand up and criticize Israel; to demonize the Jewish state. But Mudar Zahran had other plans. At this Oxford debate, he did something different. He told the world the truth. Mudar criticized the Palestinian Arab leaders and Jordan for the way they treat their own people. He condemned the lies they spread. And it was absolutely amazing to listen to! Hopefully, more people like Zahran will be able to publicly stand up and say what he said. He made peace feel possible. He made it feel closer than ever before.

Will the World See This Speech?

This speech will probably be censored or covered up – just like the rest of the truth. The facts work against the lies of those who try to demonize Israel. They just can’t handle the truth. They don’t know how to fight the facts – because well, it’s the facts, We have to share speeches like these! Everyone needs to know the real reason there isn’t peace yet!

Facebook starts banning people – the truth behind what they are doing

Conflict With Gaza Is About To Explode Again

My Birthday the Fast Day – Why are...

A Simple Piece of Jewish Wisdom that Everyone...

This is One of the Most Shocking Things...

Hebron: The Aftermath of the 1929 Massacre 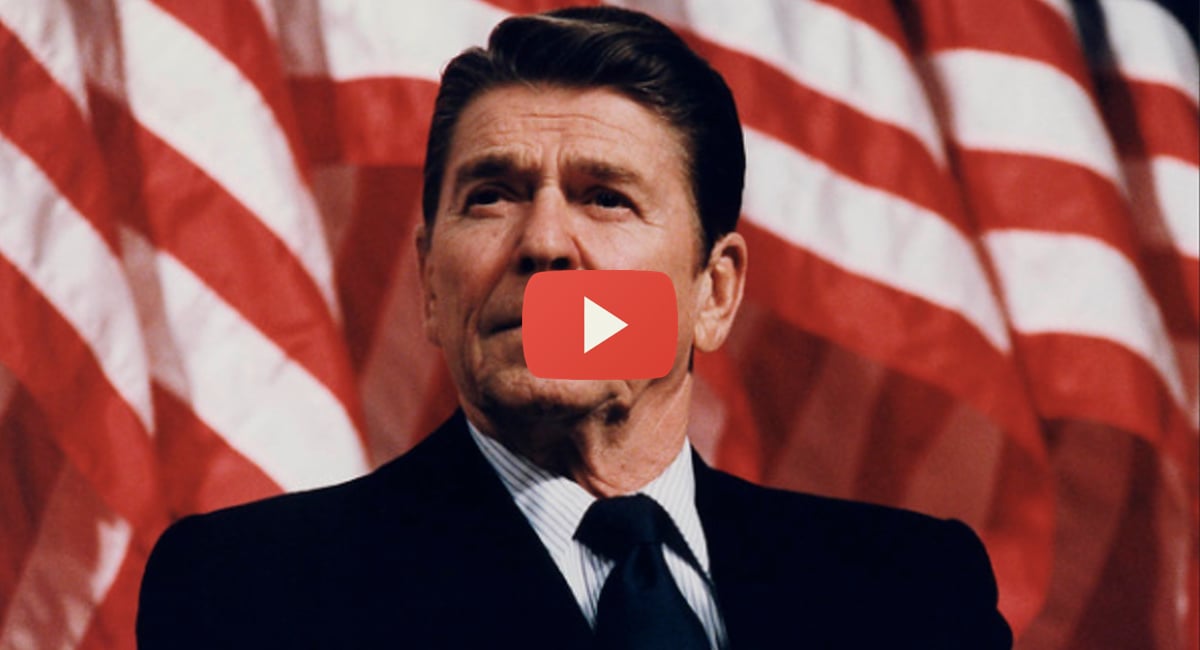 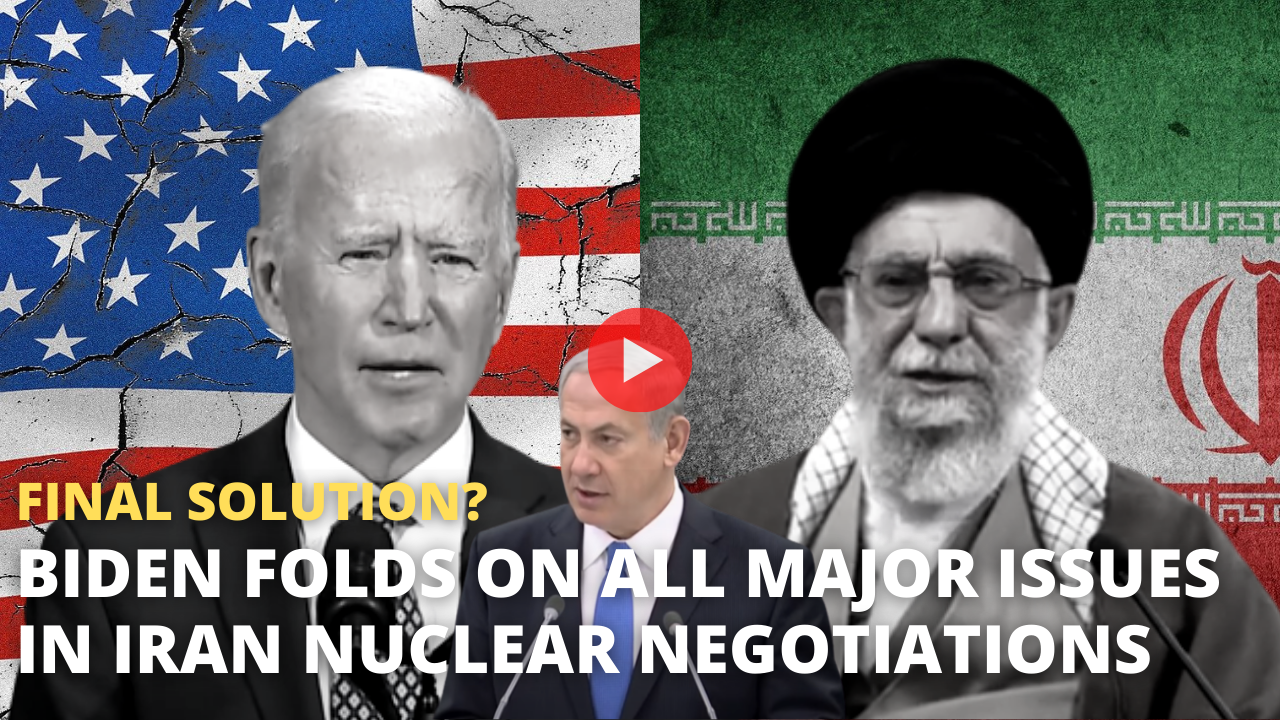 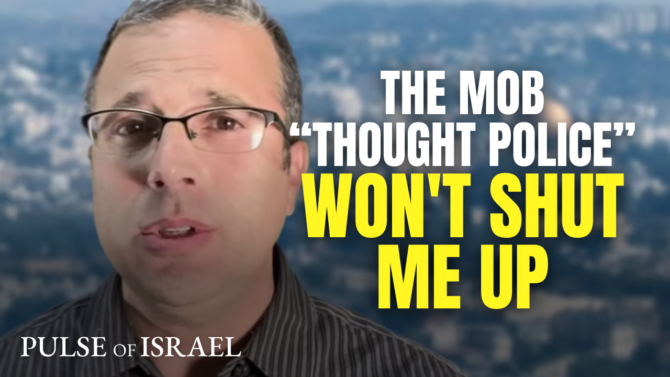 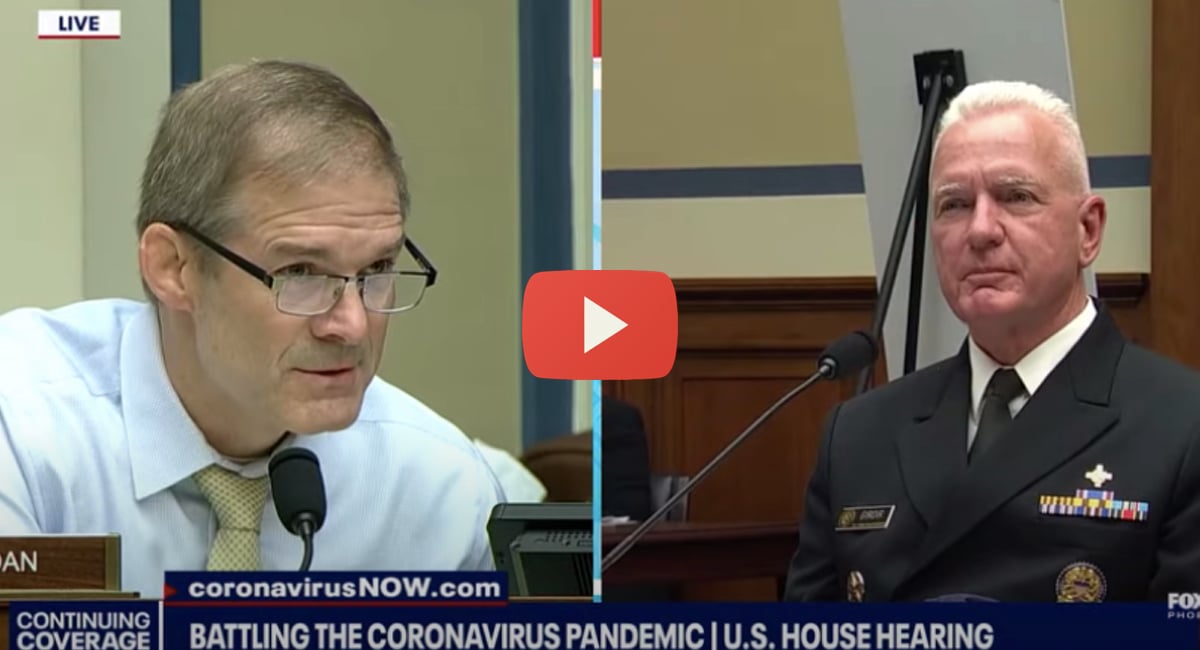 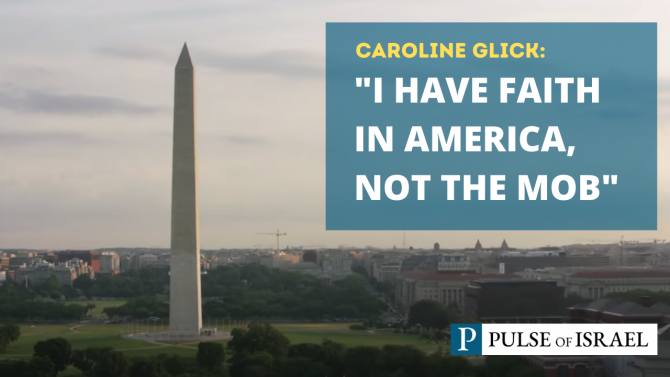