Top Posts
Jews Being Attacked in New York City by Muslims Shouting...
Wuhan 2.0: Confirmed. The US Is Funding Bio Labs In...
New Yorkers Chant in the Streets: “From New York to...
IDF Preparing Largest Ever Military Drill to strike Iran as...
Dennis Prager Predicted This Would Happen In 2019
US Congresswoman Rashida Tlaib Continues Spreading the Latest Jew-Hating Blood...
Watch: Israeli Arabs Fleeing Ukraine land Safely in Israel
A Mom Is Fighting A Legal Battle Over Critical Race...
IDF Soldier’s Stop Another Attempted Terror Attack in Samaria
The Tragic Story Of A Motorbike That Brought People Together
Israeli Prime Minister Calls Out CNN for An Outright Lie
Time To Learn The Truth About “Palestine”
Disney’s Progressive Agenda Exposed. Time to Cancel?
Hezbollah Loses Control of Lebanon In National Elections
300 Drones Light Up the Sky of Jerusalem in Celebration

It was a rule that Presidents are not allowed to respect Israeli sovereignty of the Western Wall of the Temple Mount.  Why?  Because according to the Arab Muslim world, Israel is an occupier at our holiest site.  This is where two Jewish Temples stood, a thousand+ years before Islam began.

This is another huge thank you to President Trump. Now, US officials can officially visit the Western Wall of the Temple Mount. Moving the US Embassy to Jerusalem has finally removed the taboo of Jerusalem from US diplomacy. Jerusalem is not officially connected to the Jewish people and the State of Israel. And for that we must be eternally grateful.

With that, there is still much wrong with US policy regarding Jerusalem. If a Jew is born in Jerusalem, the US Embassy will not write on his/her birth certificate Jerusalem, Israel. They will only write Jerusalem. Why? Because the State Department still does not want to solidify that diplomatic change in this way. Many US citizens who live in Israel have petitioned for this change, so that their children’s birth certificates can have written Jerusalem, Israel, but it is still forbidden by the State Department.

Still, the fact that the US Ambassador to Israel can now visit the Western Wall of the Temple Mount, light Chanukah candles there together with the Prime Minister of Israel and then return to the US Embassy in Jerusalem, is HUGE. 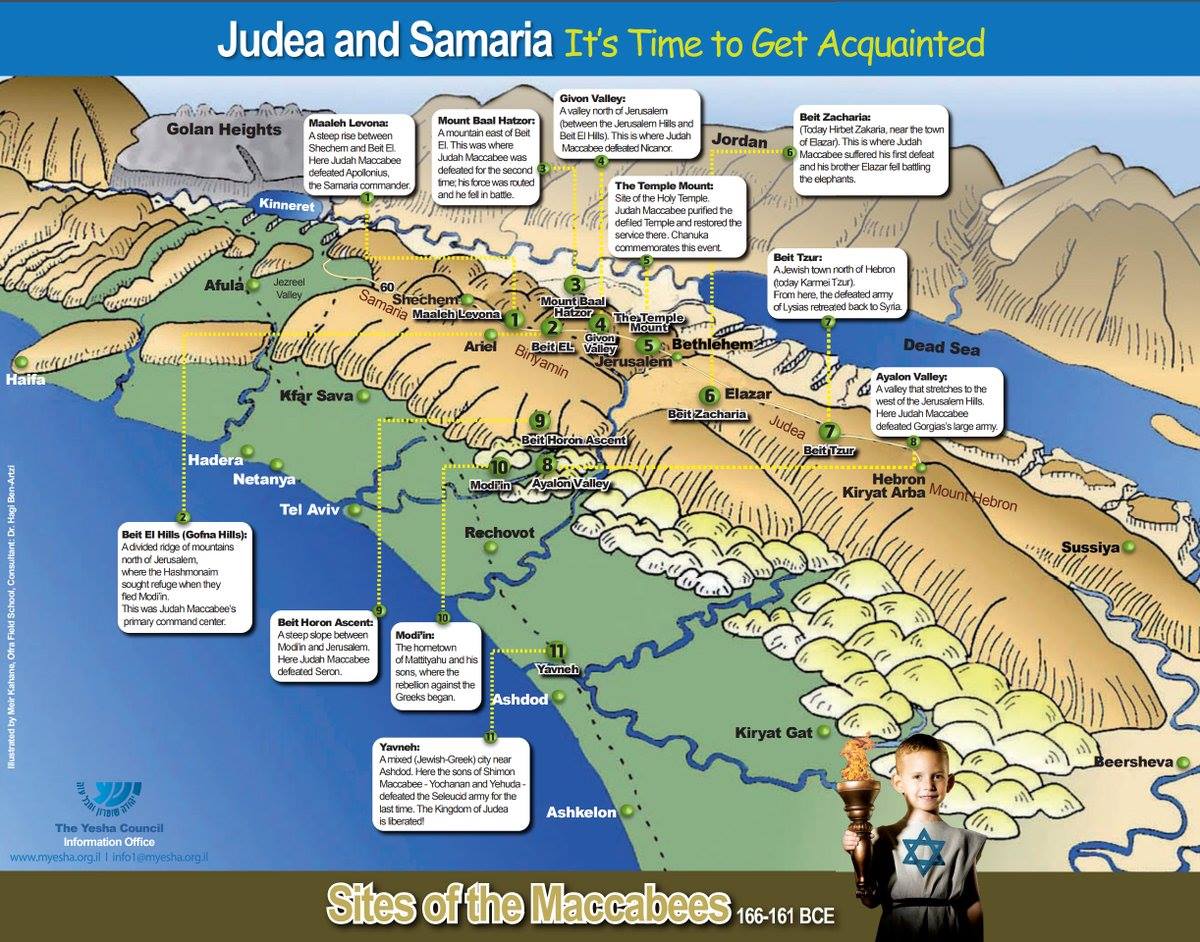 How Far Would You Go To Find Hidden...

A Mom Is Fighting A Legal Battle Over...

New Yorkers Chant in the Streets: “From New...

Jews Being Attacked in New York City by...