Top Posts
China Is Coming For Israel…
Black Lives Matter Co-Founder Calls for the Elimination of Israel
CNN was Dealt a Major Blow by Their Own Guest
What the White House is Now Doing Puts Every American...
BREAKTHROUGH: Jews Sing Hatikvah On The Temple Mount
Iranians Chant “Death to Khamenei” in the Streets of Iran
“Palestinian” Jordanian Wows The EU With The Truth About Israel
Israel Attacks Syria, Hezbollah Fires Back
President Joe Biden thinks Black people are too stupid to...
China vs. Israel In Africa
Zionists Teach the BDS Movement How to Boycott Israel
Hypocrisy Behind Ben & Jerry’s Israel Boycott EXPOSED
Actor Jon Voight Tells All in Explosive Interview on Faith
Iranian Regime IRGC Raids Homes, Terrorizing Women and Children
Arab Muslim Arsonists Strike Again in Judea and Samaria

Friday morning hundreds of Gaza Arabs rioted in five locations along the Gaza border.  IDF troops responded to the violent protests with riot dispersal means, and fired in accordance with the rules of engagement.

The IDF will not allow any breach of the security infrastructure and fence, which protects Israeli civilians, and will act against those who are involved in these attacks.

There is no ‘peaceful demonstration’ behind #Hamas‘ thick smoke screen on the Israel-#Gaza fence.

IDF security footage of Gaza Arabs lighting up the tires on the Gaza border.

The IDF used all means necessary to protect the Israeli border.

Hamas is crying to the world that out of nine killed, an innocent photo-journalist was killed as well, as they purposely burned 10,000 tires to make it hard for the Israeli army to shoot at the terrorist protestors.

Israeli Defense Minister Liberman reacted to the killed photo-journalist and said “I don’t know who is or isn’t a photographer. Anyone who operates drones above IDF soldiers needs to understand he’s putting himself in danger.”

Hamas has made it quite clear what their intentions are with these protests, yet much of the world’s media still treats these as non-violent protests. 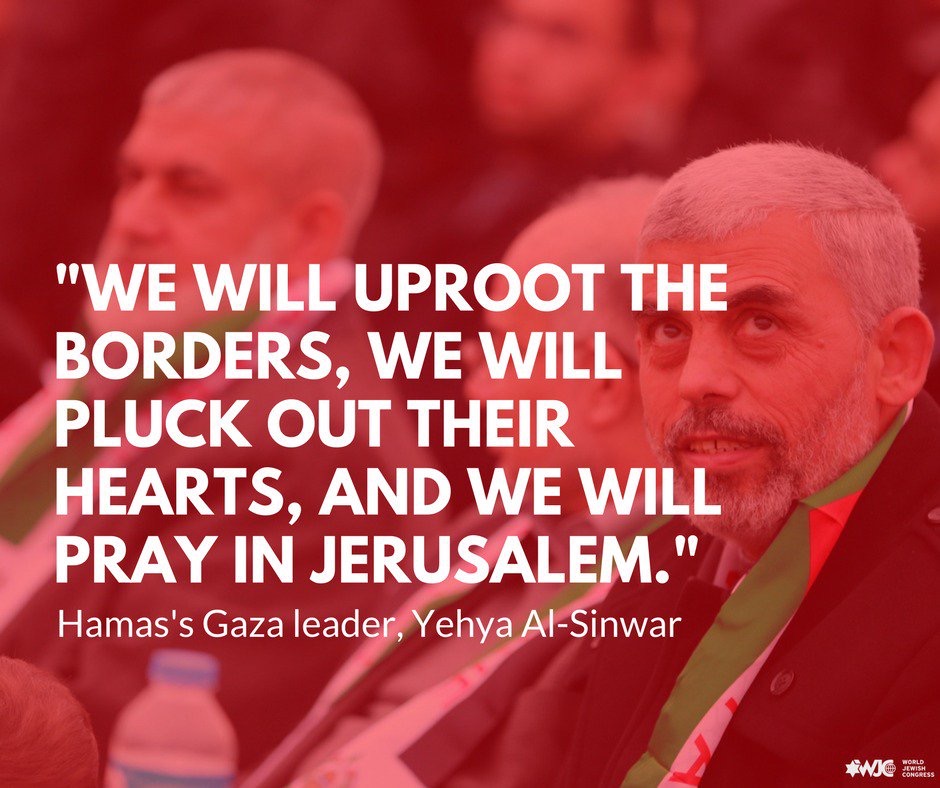 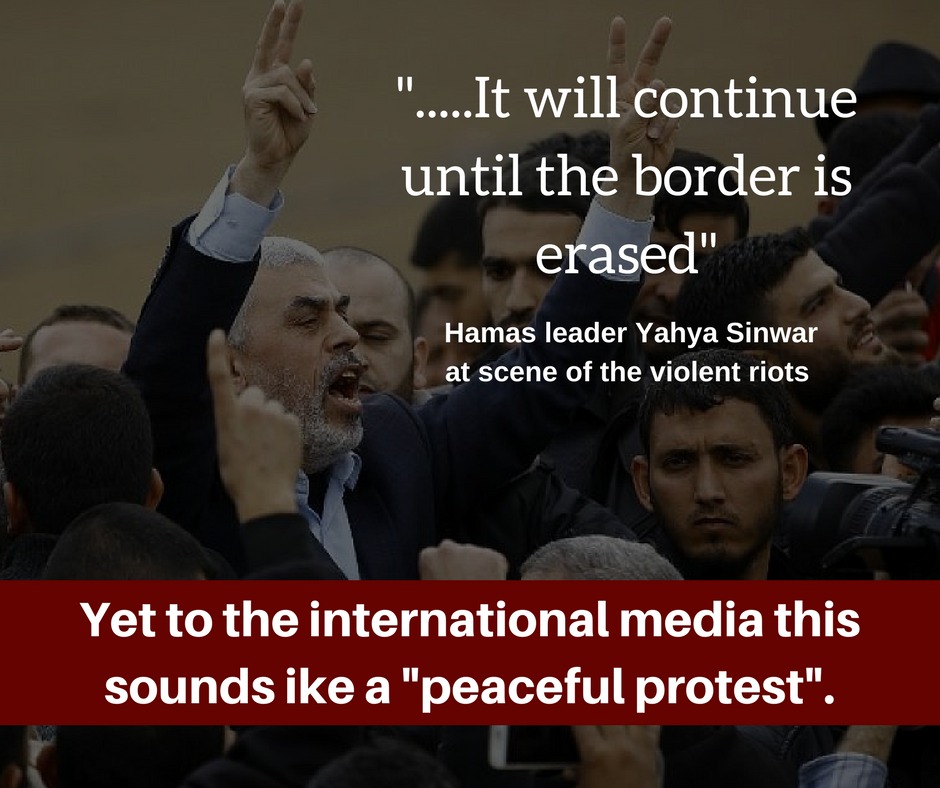 Hamas has promised a million marchers to break the Israeli border. Last Friday they only got 30,000 protestors. This Friday the Gaza march only succeeded in having a few hundred go out and protest. Even by bribing and threatening Gaza Arabs, Hamas can’t get the Palestinian people to die for their own hateful violent agenda.