Top Posts
Will Israel Take Action Against Iran Now?
Facebook Makes Major Anti-Law Enforcement Decision
Israeli National Anthem Played after Israeli Gymnast Wins Gold at...
Bari Weiss’s argument against Ilhan Omar and BDS silenced this...
This Leftist Italian Musician Gave the Greatest Jewish Speech of...
Armed “Palestinian Arabs” From Gaza Break Into Israel
America, Beware: Anti-Israel Activists Call to “Globalize the Intifada”
Black Lives Matter Co-Founder Calls for the Elimination of Israel
What the White House is Now Doing Puts Every American...
New archaeological excavation uncovers a fascinating Biblical truth
The most miraculous miracle in history might just be the...
Israel Prepares To Attack Iran After Hardliner Becomes The New...
Will Biden Follow Obama and NOT Support the Iranian People?
Americans Were Warned Years Ago that Communism Would Destroy America
An Israeli “Settler” Surprises Everyone with a Visit to the...

Israelis Miraculously Saved from Shooting on Bus Near Beit El

Terrorists shot at a bus traveling from Beit El to Jerusalem last night. Miraculously only two people were lightly injured from the shooting. Many more could have been killed and injured. The IDF is now searching for the shooter.

The driver and one passenger were injured from shards of glass that sprayed on them from the bullets that penetrated the bus. Palestinian Authority & Hamas TV openly call to murder Jews as an Islamic imperative. This is the reality that so many people prefer to ignore.

According to the Israeli security establishment, the Hamas terror organization has been motivated to perpetrate terrorist attacks in Judea and Samaria lately in response to the progress of cease-fire talks in Gaza. Just this week three different attacks took place. This shooting attack, a stabbing attempt at Kiryat Arba and a stabbing attack at the gas station in the red Plateau.

Hamas TV is quite clear in their television programming that according to Islam they are supposed to murder Jews. Anyone questioning where the motivation comes from to murder Jews, it is right from their religious leaders.

The driver was evacuated to Hadassah Medical Center at Mt. Scoops in Jerusalem

According to initial reports, the bus was hit by eight bullets shot by the terrorists.

23:22 Dudi Avitan, a spokesman for the Beit El Council said the attack took place at 10:15 p.m. near Givat Assaf, a community 3.5 kilometers from Beit El. 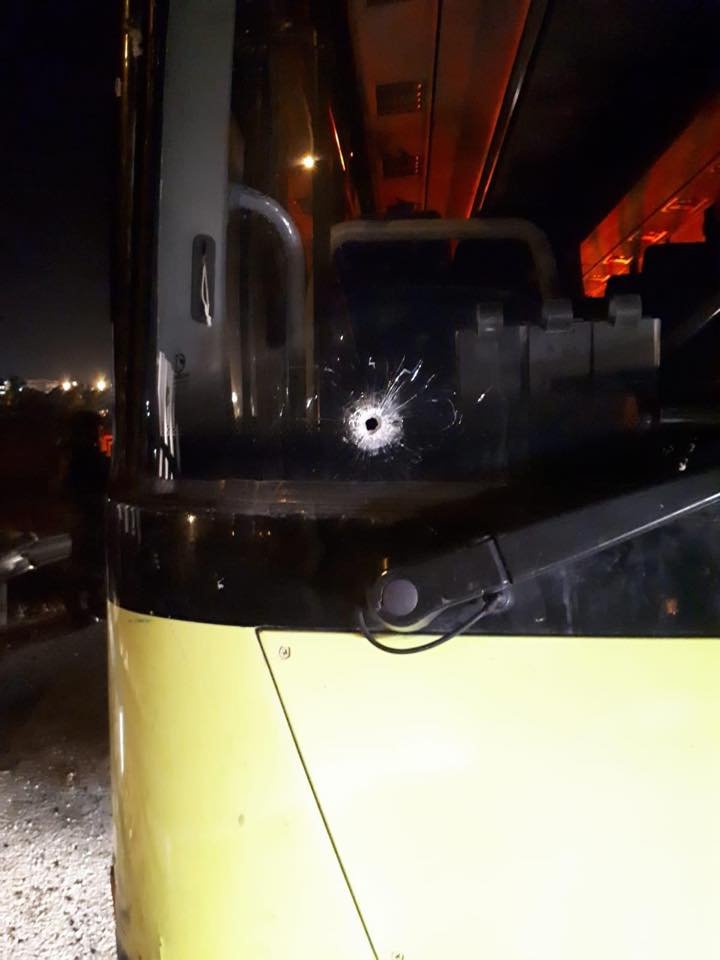 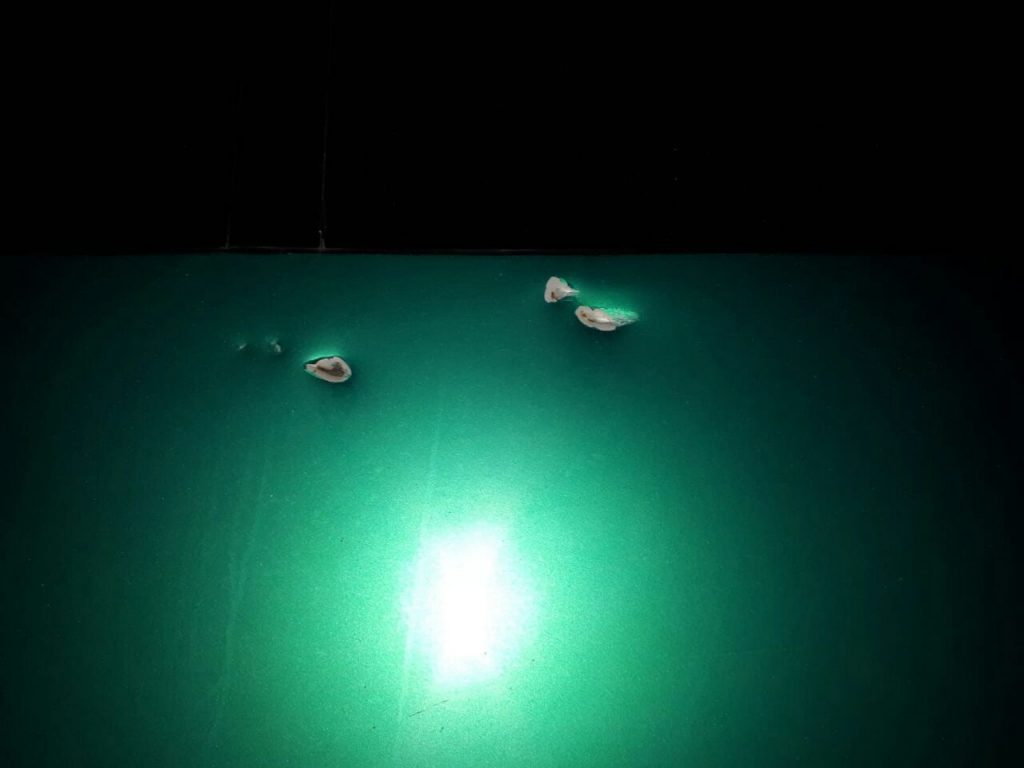 “Palestine” Supporters Target American Jews at Their Own...

Americans Were Warned Years Ago that Communism Would...

Are Biden and Putin Working To Take Down...