Top Posts
Bill Maher Nails It On LGBT Craziness (Hilarious)
President Biden Gave Palestinian Arabs His Blessing to Keep Killing...
An Illegal Immigrant Exposed VP Harris’ Giant Lie to Americans
Members of the Israel Defense Forces Sing One of the...
Biden’s Latest Blunder Left Even the Press Secretary Speechless
Who Sabotaged Europe’s Gas Supply?
IDF Carries Out Daytime Raid on Arab terrorists In Jenin
The real reason for the war against Israel and the...
Is a Revolution Coming to Iran?
Russia Annexes Eastern Ukraine, as Ukraine Applies For NATO Membership
The Earthquake that Uncovered Hidden Findings on the Temple Mount
Putin’s Threat to the West is a Big Bluff
International law and the State of Israel
Hamas leaders in Moscow: We are entitled ‘to resist by...
Watch One of the Most Beautiful Things about the Jewish...

US Ambassador to Israel, David Friedman, spoke at the special 9/11 memorial in Israel. Since 9/11 fell out on the Jewish holiday of Rosh Hashana (the Jewish new year) the memorial was held a few days early.

“We stand with our great friends in the United States as we remember the victims of the 9/11 attacks. We reiterate our commitment to continue to work together against terrorist organizations and terrorist regimes that threaten the entire world.” 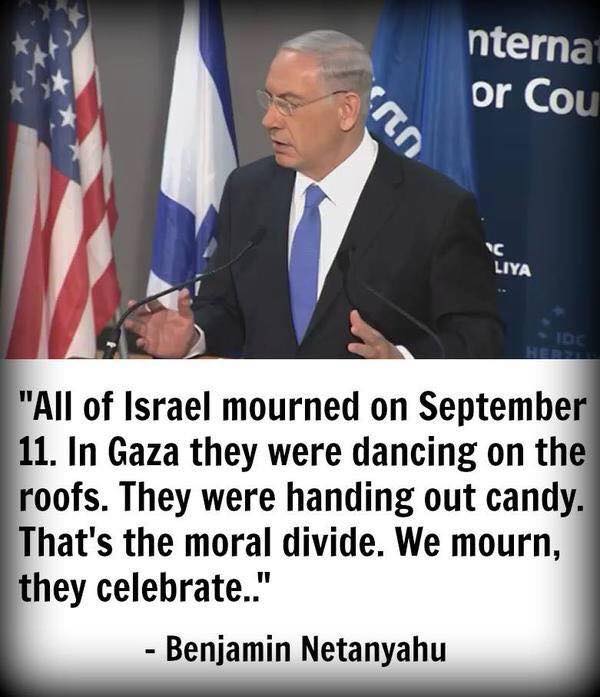 The memorial is outside of Jerusalem, Israel. It is the only memorial with all names listed, outside of the USA. 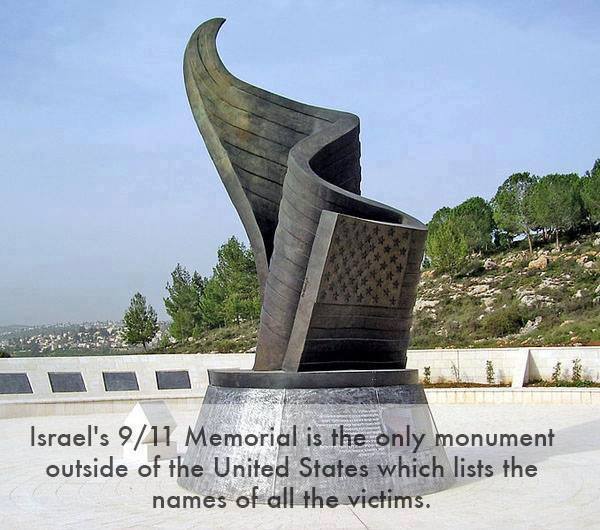 Humanity can never forget this image of “The Falling Man” who is still an unknown victim. We must never forget the thousands who were killed in that terror attack nor the 7,000 first responders who suffered from cancer due to their rescue efforts! 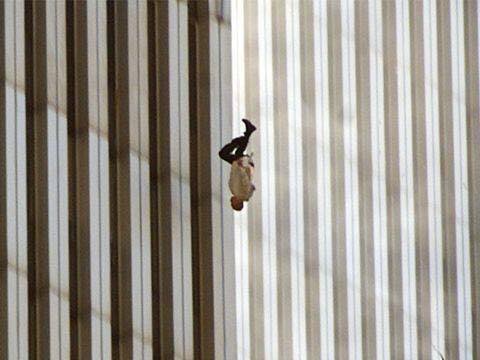 It is critical to remember, that Israelis, then and now, mourn together with Americans on this day. Those who self identify as “palestinian” Arabs celebrated after the attack. They celebrated then, as now, whenever Americans are killed in terror attacks.

America will be a safer place when all Americans wake up to this reality. Israel is the best ally America has in the Middle East. Those who celebrate American deaths are never to be looked upon as an ally and should never be helped or trusted by America.

The world will be a safer place when this truth is realized and internalized.

On 9/11, one man almost stopped the terror attack on the World Trade Center before it happened.

Danny Lewin was the first victim of 9/11. Lewin was an IDF special forces veteran and he was murdered by terrorists on American Airlines flight 11 as he tried to stop the terrorists from hijacking the plane.

We remember Danny and all those who lost their lives 15 years ago today. May their memories forever be a blessing.

Ted Belman
The Principle of Self-Determination in International Law