What an amazing Olympic performance for team Israel! Ten Israeli athletes represented Israel at the 2018 Pyeongchang Winter Olympics Games. The Olympics took place on February 9-25, 2018 and Israel had a very respectable representation! Eight skaters, an Alpine skier, and a skeleton racer represented Israel.

This was Israel’s largest-ever Winter Olympics delegation since it  first participated in the Games in 1994.

Small little Israel did not win any medals.  But our performance was a huge success!

As team Israel posted on their facebook page:
The problem with the Olympics is the binary way people approach them. Gold medal? Wonderful. Silver Medal? You choked. Bronze medal? Consolation prize. But if anything else happens – go home and you suck. 😐 Mind you, all of this is coming from the media and the public who know less than nothing.

This isn’t realistic. It’s not realistic that a country in the middle of the desert thinks it can do anything with Winter Sports. But has anything about Israel’s accomplishments until now ever been realistic? That’s never stopped us before. 😜

At just 10, this was Israel’s biggest ever Winter Olympic team. We can’t wait to see what the team will look like in 4 years!! 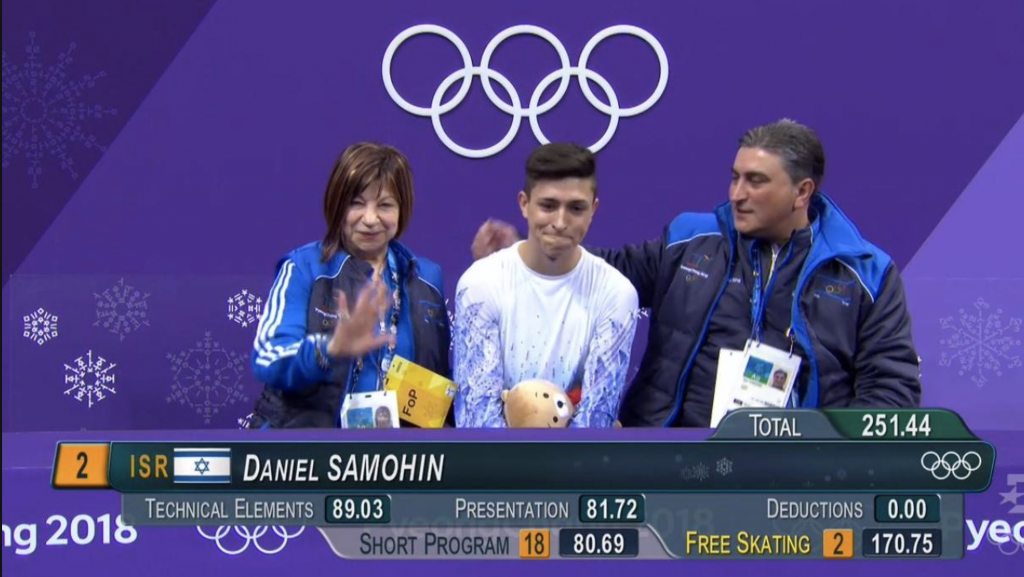 Jews Fight Back Against Arab Terror

The Must-See Video About The Attack on Freedom...

The Louis Brandeis Debate, Can You Be An...

The World Points Its Finger At Israel