Top Posts
From Iran To Turkey, Israel’s Enemies Are Gathering Against It
CNN Makes Outrageous Comment about Muslim Terrorist Taking Jewish Hostages
Unilever Abandons Ben & Jerry’s – Stands Up To BDS
Watch This Hilarious Video To Try And Understand Biden Supporters
Israel Stops Hezbollah Drones In The North
Wuhan 2.0: Confirmed. The US Is Funding Bio Labs In...
Ben Shapiro Exposes The True Horror Of Planned Parenthood
Have The Left Lost Their Mind On The Abortion Debate?
A Drone Flew over Auschwitz and Captured Something Incredibly Powerful
Is The US Letting Iran March To A Bomb?
Anti-Semitism Is High In China
A Visit To The Most Ancient Place In Jerusalem
How Amazing Is This Israeli Gadget?
Watch: Five Reasons Why Candace Owens Is Now Pro-Life
Netanyahu Is The Favorite To Win The Elections

Islamic terror has now hit Melbourne, Australia. The owner of an iconic Espresso Bar in Melbourne was murdered by a Muslim terrorist after he offered to assist the terrorist, thinking he was in a car accident. Two other people were stabbed as well. Yet, Melbourne police held off from shooting the terrorist, with individuals using shopping carts and chairs to fend him off from stabbing the police. Absolute crazy scene. He should have been shot immediately as soon as a police officer appeared on the scene.

‪An Australian citizen made this post about the terror victim. “This is Sisto Malaspina, owner of iconic Melbourne’s Espresso Bar ‘Pellegrini’, who was murdered by Hassan Khalif Shire Ali, an Islamic terrorist on Bourke Street on Friday.” 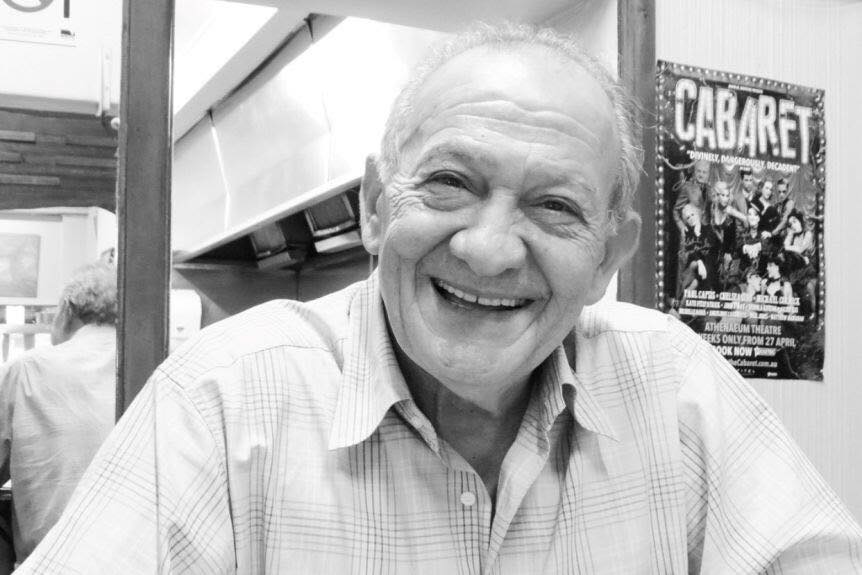 “After the terrorist (deliberately) crashed his car, which burst into flames, Malaspina was one of the first people to rush to offer assistance … unbeknownst to him, the driver was a terrorist, who would stab him in the chest & take this beautiful innocent man’s life!”

After Friday prayers yesterday, Muslim terrorist Hassan Khalif Shire Ali rammed his vehicle into Mebourne city buildings, set it on fire, stabbed 2, killed 1, then tried to kill the police. He was taken down. We must shut down that extremist Mosque. pic.twitter.com/MGnX7Kzbwr

Police are investigating an incident in the CBD this afternoon that has left one person deceased.

Police responded to reports of a car on fire on Bourke Street about 4.10pm.

On arrival police were confronted by a man who assaulted police before fleeing on foot.

The man was chased by police and he was observed with a knife which he lunged at police with.

Three victims have been located, two appear to have been stabbed to the upper body, the third has died at the scene.

The bomb response unit is attending and is conducting safety checks on the vehicle.

It is yet to be determined if the incident is terror-related.

Perhaps more sickening (if it’s possible) is that the elderly gentleman that got stabbed and killed had ran over to help as he thought the extremists car had caught fire accidentally and was trying to help him. No God worth worshipping would accept such actions in his name.

Already stabbed two and killed one, yet the police man approaching him like he’s swatting a fly 🤷🏼‍♂️. Should’ve fired at the knee caps immediately

David Mark
From Iran To Turkey, Israel’s Enemies Are Gathering Against It